I met Edward last year at his film festival – The Anti-Hero Production Genre Film Festival – in Burbank, CA when the short film, The Deal, I directed premiered there. I had many conversations with him about his film career including his documentary and I knew he was someone I had to have on the show!

Edward Payson grew up in Derry, New Hampshire. Edward knew since he was a little boy that he wanted to direct films. He packed up and moved to California at twenty years old to attend Columbia College Hollywood where he went on to achieve a bachelor’s degree in Cinema. While a freshman at Columbia he directed his first feature film, Morbid: A Love Story. It was an ambitious project with a a 70 person cast that took Edward two years to complete due to many complications including the unfortunate and unexpected loss of his father Edward Payson Senior. The film was a finalist at the Las Vegas Film Festival.

Edward followed up Morbid with the drama A Mother’s Love and two more short films Happy Anniversary and The Itch all in the thriller/horror genre. He went on from there to help produce two feature films, The ID Proxy directed by his friend and New Hampshire native Matthew C. Dummond and the other The Rule of Law directed by his new found friend Moziko Wind. Edward also became friends with the also talented horror director Brandon Scullion and held key roles in his films, The Black Guitar, The Suicide Films, and Recess.

Upon graduating Columbia College Edward directed his second feature the documentary film, Unsigned, a story following three unsigned rock bands out of LA through there every day struggles and triumphs. He later would return to the horror genre, directing The Cohasset Snuff Film in 2011, a gritty look into the mind of serial killer Collin Mason. Here Edward met Director of Photography Kevin A. McCarthy. They worked so well together Kevin and Edward directed the action/horror feature Fury: The Tales of Ronan Pierce in 2012 starring Kevin’s brother Michael McCarthy, Jordan Elizabeth, Kane Hodder and R.A. Mihailoff. 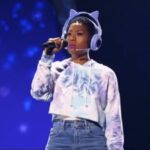 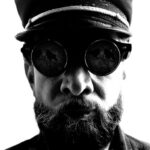 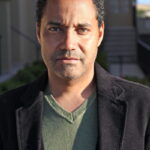 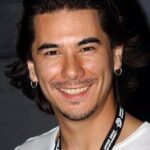